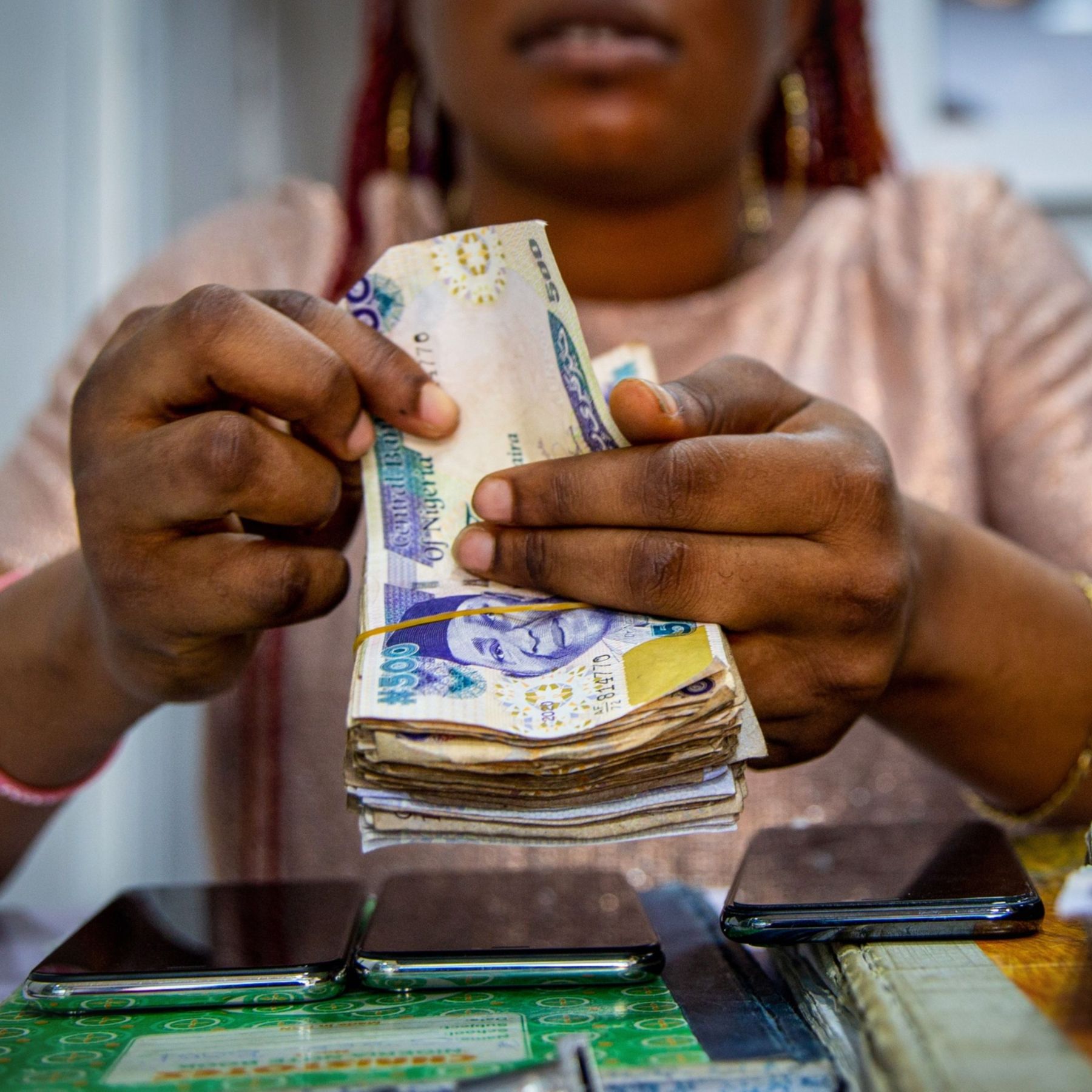 A BBC investigation has revealed that Nigerian social media influencers are being paid secretly to spread disinformation ahead of the elections in February in a report posted Wednesday.

Whistle-blowers working for two of Nigeria’s political parties, and prominent influencers have described it as “an industry”.  Two of the whistleblowers confirmed they were given cash, lavish gifts, government contracts and even political appointments for their work.

“We’ve paid an influencer up to 20m naira ($45,000; £37,000) for delivering a result. We’ve also given people gifts. Other people prefer to hear: ‘What do you want to do in government, be a board member, be a special assistant?’,” An unnamed politician claimed.

Troll farms are widespread in the run-up to an election. It’s where political parties strategise, develop plans and monitor their campaigns’ success and also following how false narratives assigned to influencers were performing.

Reno Omokri a social media influencer who was a former special assistant to former President Goodluck Jonathan with 2 million followers on Twitter claimed without evidence that Labour Party presidential candidate Peter Obi was linked to, and following orders from, the Indigenous People of Biafra (IPOB) – a separatist movement designated in Nigeria as a terror group in a Twitter post.

When approached by the BBC, Omokri said he stands by his accusations, but insists he has not been paid by the main opposition People’s Democratic Party (PDP) to campaign on their behalf.

The unnamed politician told the BBC that political parties tell influencers to elicit as much emotion as they can with their paid posts.

“We use images that may not even be relevant to the story we are trying to spin. We can take pictures from East Africa in the 1990s in warzones and attach them to a tweet about how my ethnic group is being killed. When people get emotional they retweet, they like, and it gets traction,” she says.

According to the whistle-blowers, the hired influencers are sometimes given an idea that they should frame in their own words. At other times, they are given the actual tweets that need to be published at specific times.

They say influencers are paid based on the number of followers they have. They also say payment happens mostly in cash to avoid an audit trail.

Spreading of disinformation is illegal in Nigeria and a violation of terms of social media sites. Fears are mounting that though Twitter has banned those accounts for spreading disinformation, the closure of Twitter HQ in Accra, Ghana with all the staff fired after the Elon Musk’ takeover will not limit the spread of disinformation ahead of the election

With about an estimated 80 million Nigerians accessing the internet, social media is the public sphere where emotive subjects like religious, ethnic and regional differences go viral.

“The activities of these influencers amounts to “political interference”.  Idayat Hassan, director at the Centre for Democracy and Development, says