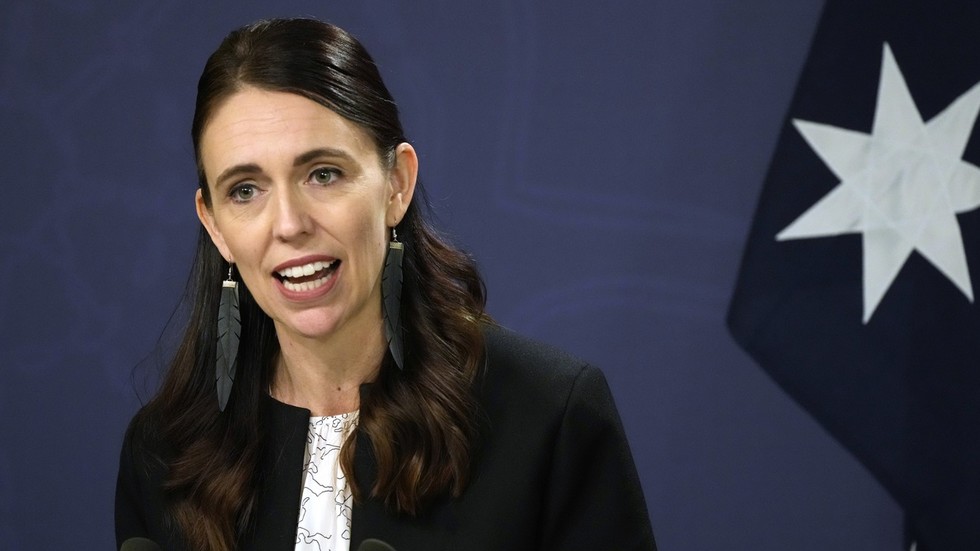 New Zealand’s Jacinda Ardern has announced her resignation as Prime Minister and Labour Party leader, saying more than five years in office had left her exhausted and that she did not have the energy needed to continue in the role.

Ardern announced the decision on Thursday afternoon, saying she had reflected on her future as PM during the New Zealand parliament’s summer break and determined she would prefer to spend more time with her family.

“I’m leaving, because with such a privileged role comes responsibility. The responsibility to know when you are the right person to lead and also when you are not,” she told attendees at the Labour Party’s caucus retreat in the city of Napier. “I know what this job takes. And I know that I no longer have enough in the tank to do it justice. It’s that simple.”

A recent poll showed support for the Labour Party at its lowest since she first took office in 2017 as the world’s youngest female head of state, but Ardern denied it affected the decision. “I’m not leaving because I believe we can’t win the election, but because I believe we can and will, and we need a fresh set of shoulders for that challenge,” she insisted.

Ardern will leave the PM’s office no later than February 7, but will remain the electorate MP for Auckland’s Mount Albert region until April.

The next general election is scheduled for October 14, and it remains unclear who could replace her until then, as deputy leader and finance chief Grant Robertson said he would not seek the position despite being considered an immediate frontrunner.

Labour now has one week to determine if another candidate can earn more than two-thirds support among the Labour Caucus. Should they fail to select a new leader, the contest would broaden to a vote involving the entire Labour Party.