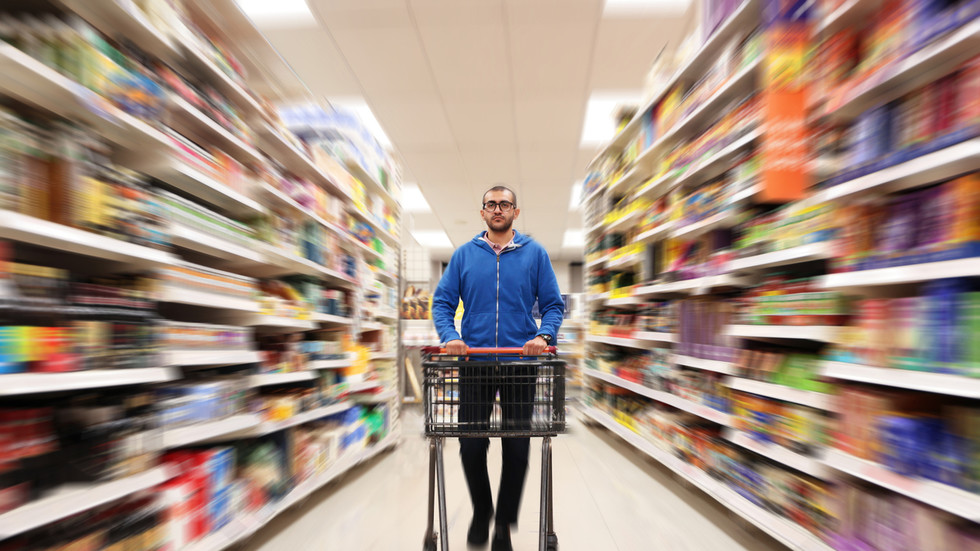 Food and drink prices in the United Kingdom hit another 45-year high in December, jumping by 16.8% in annual terms, the Office for National Statistics (ONS) reported on Wednesday.

The increase in prices was led by basic essentials such as bread, milk and cheese, putting the most pressure on lower-income households. The ONS data showed that the price of milk jumped by almost 50%, bread was up by a fifth, while store-cupboard staples such as sugar and pasta increased by more than a quarter.

Prices have reportedly also skyrocketed across restaurants and hotels as hospitality firms were forced to pass on their own soaring costs, with inflation across this sector jumping to 11.3% in December, the highest for more than 31 years.

Overall, inflation in the UK fell for a second month in December but remained at one of the highest levels in 40 years. The annual rate, as measured by the consumer price index (CPI) edged lower to 10.5%, continuing a fall from 10.7% in November and its recent peak of 11.1% in October.

“Inflation eased slightly in December, although still at a very high level, with overall prices rising strongly during the last year as a whole,” said Grant Fitzner, chief economist at the ONS. “Food costs continue to spike, with prices also rising in shops, cafes and restaurants,” he added.

The Bank of England (BoE) has been hiking interest rates aggressively in order to rein in double-digit inflation. The regulator has said that the country was entering its longest recession on record.

Meanwhile, Chancellor of the Exchequer Jeremy Hunt said following the ONS data release that the government planned to cut inflation further this year.

“High inflation is a nightmare for family budgets, destroys business investment and leads to strike action, so however tough, we need to stick to our plan to bring it down,” Hunt said.