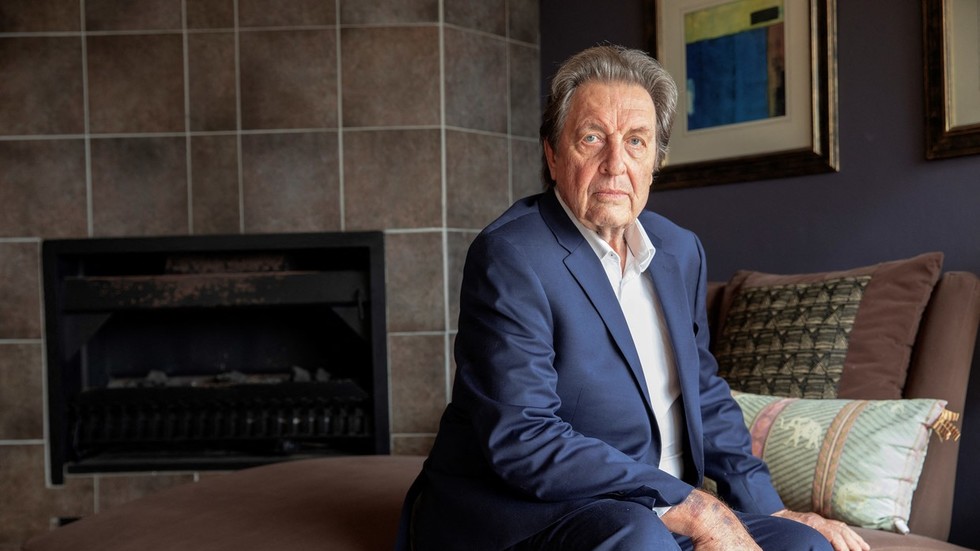 Retired engineer Errol Musk’s home in the Western Cape of South Africa has been treated to an expensive security makeover, courtesy of his billionaire son Elon, who has expressed growing concerns about potential attacks on his family. The 76-year-old patriarch described the ‘first-class’ security system – and the rationale behind it – to The Sun on Saturday.

The younger Musk “decided, after the recent threats against him, that I need protection as well,” Errol told the British outlet, admitting “if they kidnap one of us, it will be the quickest $20 million anybody’s ever made in their life.”

“I’m really afraid that something might happen to Elon, even though he has about 100 security guards around him,” Errol confessed, describing his son as “a bit naïve about the enemies he’s making, especially with the Twitter Files.”

Errol described how “Elon’s people” last month sent in a high-end security company to “completely secure” the house. Some $15,000 later, the Musk compound is outfitted with an electric fence, nine cameras rolling 24/7 that can be monitored from Musk’s phone, and “around-the-clock monitoring by guards who are armed to the teeth.”

While the elder Musk admitted he didn’t really enjoy the high-security lifestyle, he understood the need for it, revealing his home had been broken into four times in the last year alone. While the intruders in those cases were only after his TVs, “the risk of something bad happening or literally even being shot is quite significant,” he said.

“It’s not that hard to kill me if somebody wanted to, so hopefully they don’t.” Errol shot three armed home invaders in 1998 when Elon was still a child.

Since Elon Musk became CEO of Twitter, about 80% of the company’s employees have either been fired or left. He has also leaked thousands of internal messages detailing the platforms’ collusion with multiple US government agencies to censor narratives they considered undesirable, from the Hunter Biden ‘laptop from hell’ to skepticism about the safety and effectiveness of Covid-19 vaccines.

Concerned about the enemies he is making, he suspended a Twitter account that tracked his private jet, accusing the user of posting “assassination coordinates.”