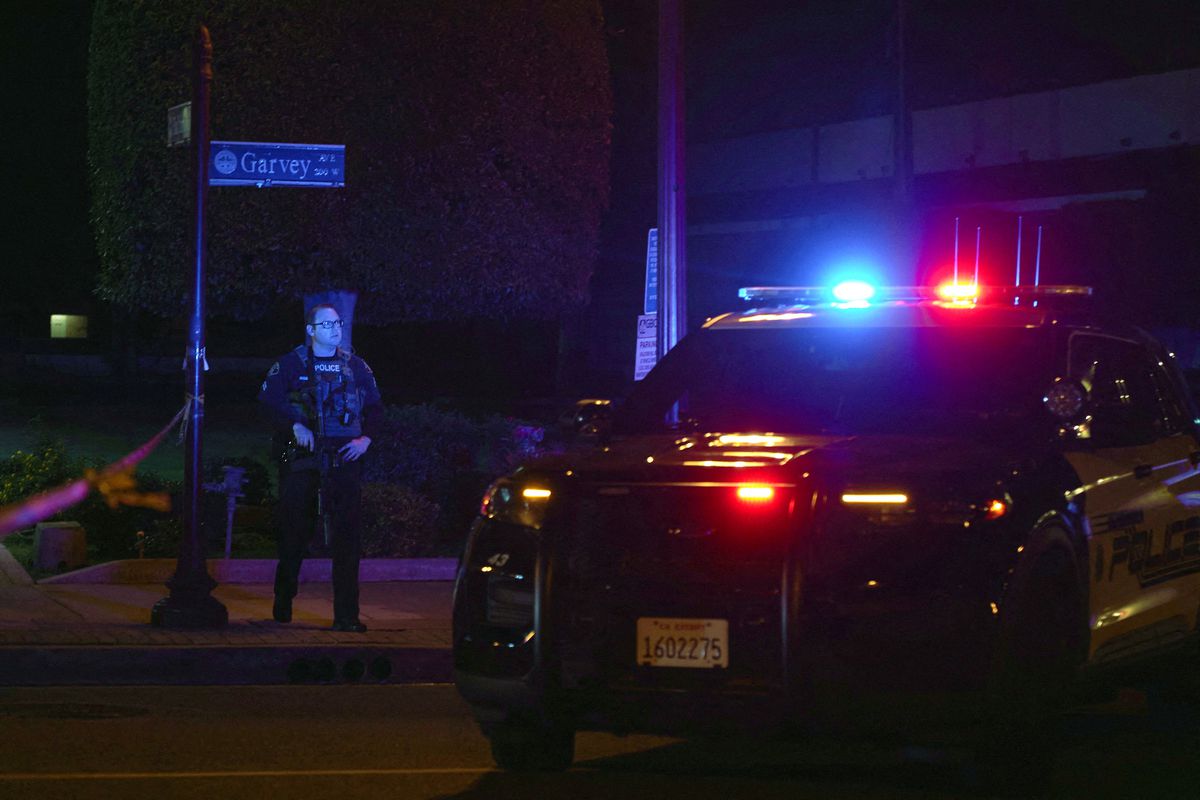 A mass shooting occurred during Lunar New Year celebrations in Monterey Park in California on Saturday night. Local authorities said that ten people had been killed, with at least ten others injured.

Speaking to reporters, Captain Andrew Meyer of the Los Angeles County Sheriff’s Department said local emergency services pronounced ten victims dead at the scene. “There are at least ten additional victims transported to local hospitals,” he said, adding that their condition varies from stable to critical.

He also said that the suspect, who carried a firearm, had fled the scene and remained at large, and that it was too early to guess the shooter’s motivation.

FBI agents walk near the scene of the massacre in Monterey Park, California.

In an earlier statement on Sunday, Los Angeles County Sheriff’s Department Information Bureau said that the tragedy took place after 10:00 pm at 100 West Garvey Avenue. It also identified the shooter as a male, without providing any further detail.

Several witnesses claimed that the shooting took place at a dance studio on Garvey Avenue, according to The Los Angeles Times.

Video on social media shows first responders rushing to the area as well as several people being taken to hospitals.

One local business owner told The Los Angeles Times that after the gunfire erupted, three people rushed into his restaurant and told him to lock the doors. They said the suspect was a man with what looked like a semi-automatic weapon.

A local resident also told LA Times that a friend of his was in the club’s bathroom when the suspect opened fire. According to his friend, the shooter was armed with a long gun and there were at least three bodies lying on the ground, one of whom apparently was the boss of the club.

The tragedy took place as tens of thousands of people gathered in the afternoon for a two day festival to mark Chinese New Year.