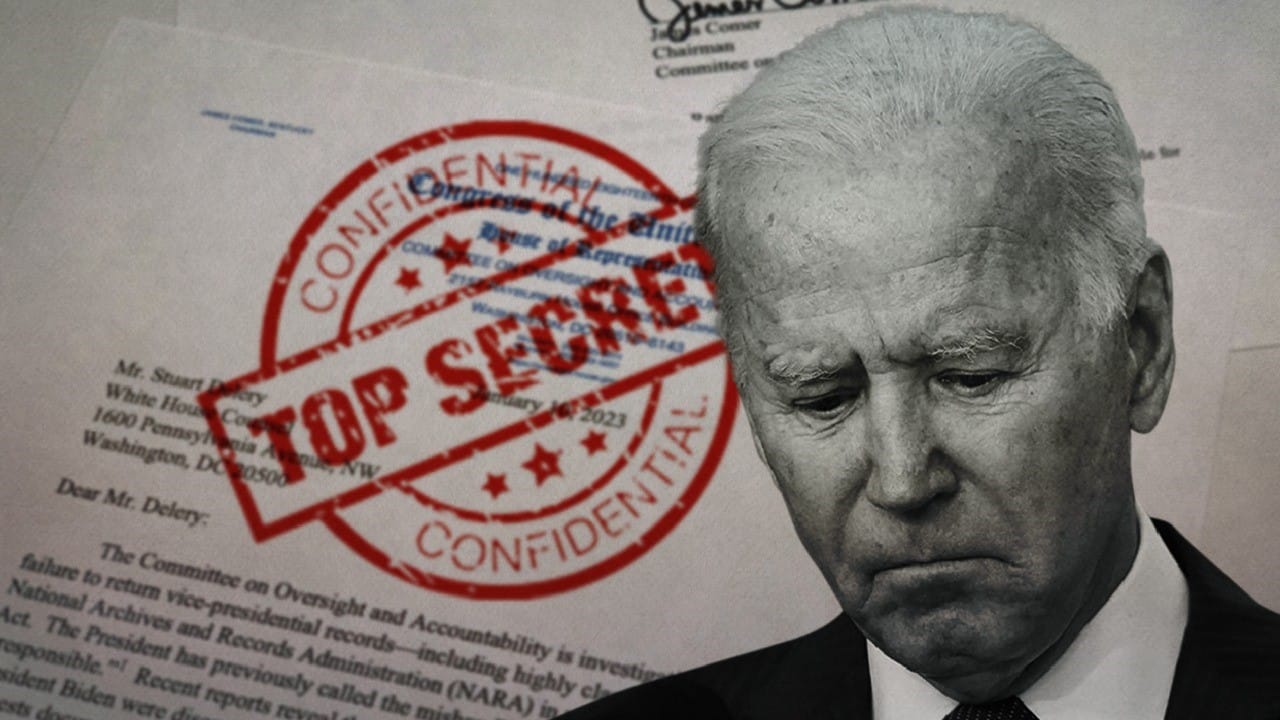 US Department of Justice has discovered more classified documents during a Friday search of President Joe Biden’s Wilmington, Delaware home, a lawyer for the president said in a statement Saturday night.

The disclosure comes after a 12 hour search.

Some of the classified documents and “surrounding materials” dated from Biden’s tenure in the U.S. Senate, where he represented Delaware from 1973 to 2009, according to his lawyer, Bob Bauer. Other documents were from his tenure as vice president in the Obama administration, from 2009 through 2017, Bauer said.

Power behind the throne. Ron Klain attends a meeting at the Oval Office of the White House in Washington October 22, 2014. REUTERS/Kevin Lamarque/File Photo

The Department of Justice also took some notes that Biden had personally handwritten as vice president, according to the lawyer.

The president offered access “to his home to allow DOJ to conduct a search of the entire premises for potential vice-presidential records and potential classified material,” Bauer said.

Neither Biden nor his wife were present during the search, the attorney said. Biden is in Rehoboth Beach, Delaware, for the weekend.

The documents join a group of other classified government records previously discovered this month at Biden’s Wilmington residence, and in November at a private office that he maintained at a Washington, D.C., think tank after ending his tenure as vice president in the Obama administration in 2017.

With the classified documents controversy swirling, Ron Klain, President Joe Biden’s White House chief of staff, plans to leave his post in the coming weeks, sources familiar with the matter said on Saturday, a major changing of the guard.

Klain has informed Biden of his plans, the sources said, confirming a New York Times story that said the long-serving aide would likely depart after the president’s State of the Union address on Feb. 7.

Klain, 61, has a long history at the White House, having served as chief of staff to former Vice President Al Gore and to Biden when he was vice president under President Barack Obama.

The chief of staff position is one of the most important at the White House, the senior political appointee responsible for driving the president’s policy agenda and ensuring appropriate staff members are hired.

The job can have a high burnout rate as the long days pile up. Klain’s tenure has been fairly lengthy comparatively speaking. Biden’s predecessor, Republican Donald Trump, burned through four chiefs of staff in four years including his first, Reince Priebus, who lasted 192 days.