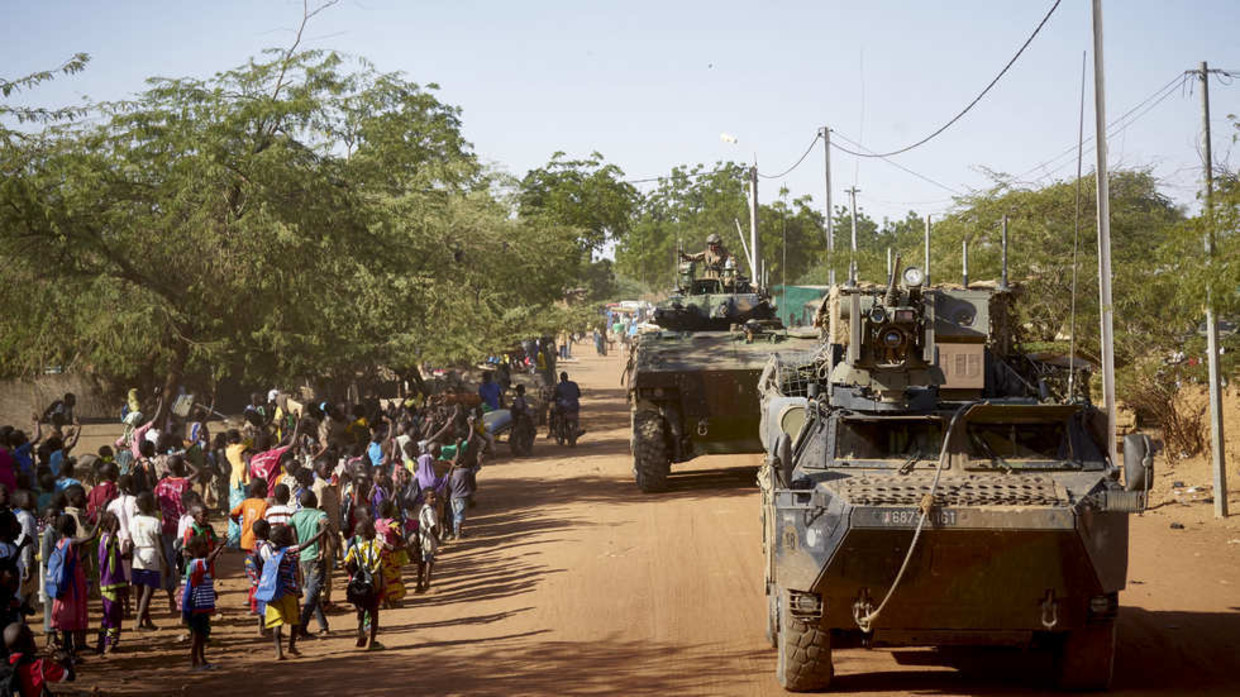 Burkina Faso has demanded the withdrawal of French troops stationed on the territory of the West African nation, local media reported on Saturday, citing a government decision. Relations between Paris and its former colony have been on a downward spiral for months now, with the local population blaming France for their security problems.

Agence d’Information du Burkina (AIB) reported that on Wednesday, the government of Burkina Faso had suspended a 2018 agreement with France, which regulated the deployment of its service members in the country. Paris now has one month to remove its soldiers, the agency said.

France currently has 400 troops in the African country, who are stationed there as part of efforts to combat Islamist terrorist groups in the region.

On Friday, hundreds of people protested in the capital Ouagadougou against the foreign military presence, chanting anti-French slogans. This and similar demonstrations have been fueled by a popular perception that French troops are unable to protect civilians from the jihadists, who are active in the northern part of the country.

The protests took place in the wake of the expulsion of the French ambassador to the country, which has undergone two coups since January 2022.

In November, French President Emmanuel Macron officially announced the end of anti-insurgent Operation Barkhane in the Sahel region, which has been largely viewed as a failure. In doing so, France also vowed to “reduce the exposure and visibility of [its] military forces in Africa.”

The Sahel is a region in northern Africa that includes Senegal, Mauritania, Mali, Burkina Faso, and a number of other neighboring countries.