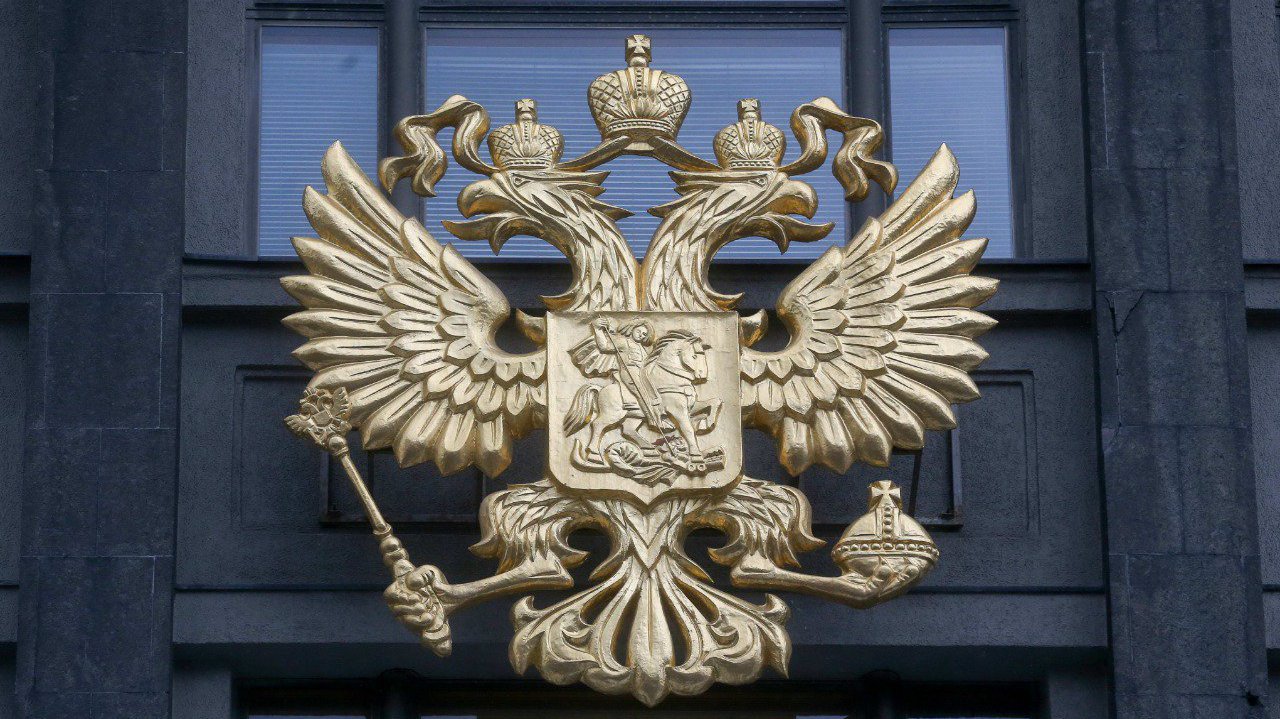 Both executive and legislative branches of the Russian Government have warned of dire consequences if the western alliance continues its supplies of heavy weapons to Ukraine.

A “global tragedy” could be in store for humanity if the West keeps supplying weapons to Ukraine, Russia’s most senior lawmaker has warned. Vyacheslav Volodin, the speaker of the State Duma, also suggested that Moscow could retaliate with more powerful arms, should its territory be threatened.

Volodin’s remarks came days after a meeting at US Ramstein air base in Germany at which Western powers pledged to continue supporting Kiev.

On Sunday, Volodin took to Telegram to point out that should the weapons provided by the US and fellow NATO member states be used to “strike civilian cities and to attempt to seize our territories, as they threaten [to do],” Moscow would respond with “more powerful weapons.”

The Russian lawmaker went on to argue that Western officials should be aware of their responsibility to avert such a scenario.

“Taking into consideration the technological superiority of Russian weapons, foreign politicians making such decisions need to understand: this could end up being a global tragedy that would destroy their countries,” Volodin warned.

The continuous flow of military aid to Kiev clearly shows that the collective West is seeking to “wear out or, preferably, destroy” Russia, the country’s former president, Dmitry Medvedev, remarked on Sunday. The effort, however, may ultimately backfire for the US and its allies, he believes.

Medvedev, who currently serves as deputy chair of the Russian Security Council, made the comments in a social media post, days after a meeting at the US Ramstein air base in Germany at which Western powers pledged to continue supporting Kiev.

“The meeting at Ramstein and the allocation of heavy weaponry to Kiev leave no doubt that our enemies will be trying to wear us out for an indefinite period of time, or, preferably, to destroy us,” the ex-president wrote.

However, the prolongation of the hostilities in Ukraine may ultimately lead to the emergence of a new military bloc that brings together nations “fed up with the Americans,” Medvedev suggested.

“This has always happened in the history of mankind during long wars. And the US then will finally abandon old Europe and what remains of the unfortunate Ukrainians, and the world will return to an equilibrium once again,” the former leader said, warning, however, that it might be “too late” before this happens.

The Ukrainian leadership insists on regaining control of all the territories that were within the country’s borders established following the collapse of the Soviet Union back in 1991. Kiev says it is prepared to retake those regions by force if Moscow refuses to relinquish them. Crimea became part of Russia following a referendum back in 2014, while four other regions followed suit last year.

On Wednesday, the New York Times, citing several anonymous US officials, reported that the Biden administration is now more likely to consider providing Ukraine with striking capabilities needed to hit targets in Crimea.

Right before the Ramstein meeting on January 20, the US announced a new defense aid package for Ukraine to the tune of $2.5 billion. It includes, among other things, Bradley Infantry Fighting Vehicles, Stryker armored personnel carriers, mine-resistant ambush-protected vehicles, Humvees, as well as 20,000 rounds of regular artillery rounds and 600 precision-guided 155 mm shells. On top of that, Washington pledged to supply Kiev with more missiles for the HIMARS M142 and MLRS M270 multiple launch rocket systems.

Earlier this month the UK confirmed plans to provide Ukraine with a number of Challenger 2 main battle tanks. However, the Western allies failed to secure an agreement from Germany to send its Leopard 2 tanks to Kiev.

Sweden has also promised to make a contribution that will include CB-90 infantry fighting vehicles and Archer self-propelled howitzers.

Russia sent troops into Ukraine on February 24, 2022, citing Kiev’s failure to implement the Minsk agreements, which were designed to give Donetsk and Lugansk special status within the Ukrainian state. The protocols, brokered by Germany and France, were first signed in 2014. Former Ukrainian President Pyotr Poroshenko has since admitted that Kiev’s main goal was to use the agreement to buy time and “create powerful armed forces.”

Meanwhile, former German Chancellor Angela Merkel and French President Francois Hollande have both corroborated that admission, stating that the Minsk agreements were never intended to actually be fulfilled but were merely a ploy to buy time for Ukraine to build up its military.