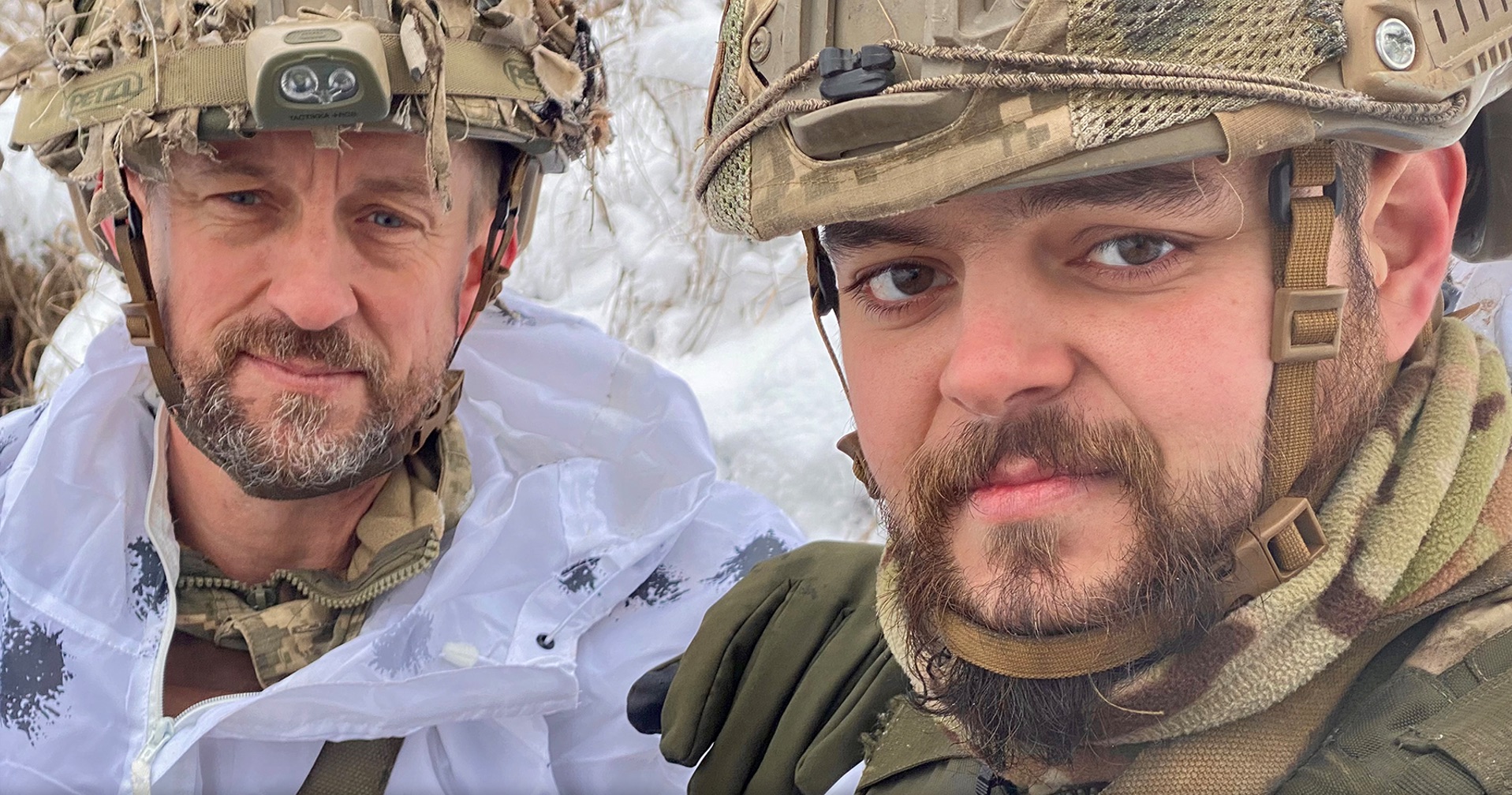 The Leader of the Donetsk People Republic (DPR) Denis Pushilin said Sunday in the capital Mariupol that he would not grant amnesty to two captured British mercenaries.

Speaking to newsmen outside the port of Mariupol, he said. “They came to Ukraine to kill civilians for money. That’s why I don’t see any conditions for any mitigation or modification of the sentence, the court had issued a perfectly fair punishment to the three fighters.”

Pushilin accused the British prime minister of ignoring their fate. They were were captured in the battle for Donetsk together with a Moroccan. The tour to the seaport was organised by the Russian Defence Ministry for AFP journalists.

On Friday, a No 10 spokesperson said Johnson was “appalled” by the death sentences handed down to Britons Aiden Aslin and Shaun Pinner and Moroccan Brahim Saadun.

“It is clear they were Ukrainian armed forces members and are therefore prisoners of war and not mercenaries as the separatist authorities in Donetsk accuse them of being,” the spokesman said.

The families of Aslin and Pinner claimed that they were living in Ukraine prior to the outbreak of fighting and were not “mercenaries”. “As members of Ukrainian armed forces, should be treated with respect just like any other prisoners of war”, the family said in a statement.

Pushilin has asked Moscow for more forces and the Kremlin responded. “In general, the protection of the republics is the main goal of the special military operation.” Dmitry Peskov the Kremlin spokesman said on Monday referring to the Donetsk and Lugansk Peoples Republics which became independent on February 24.