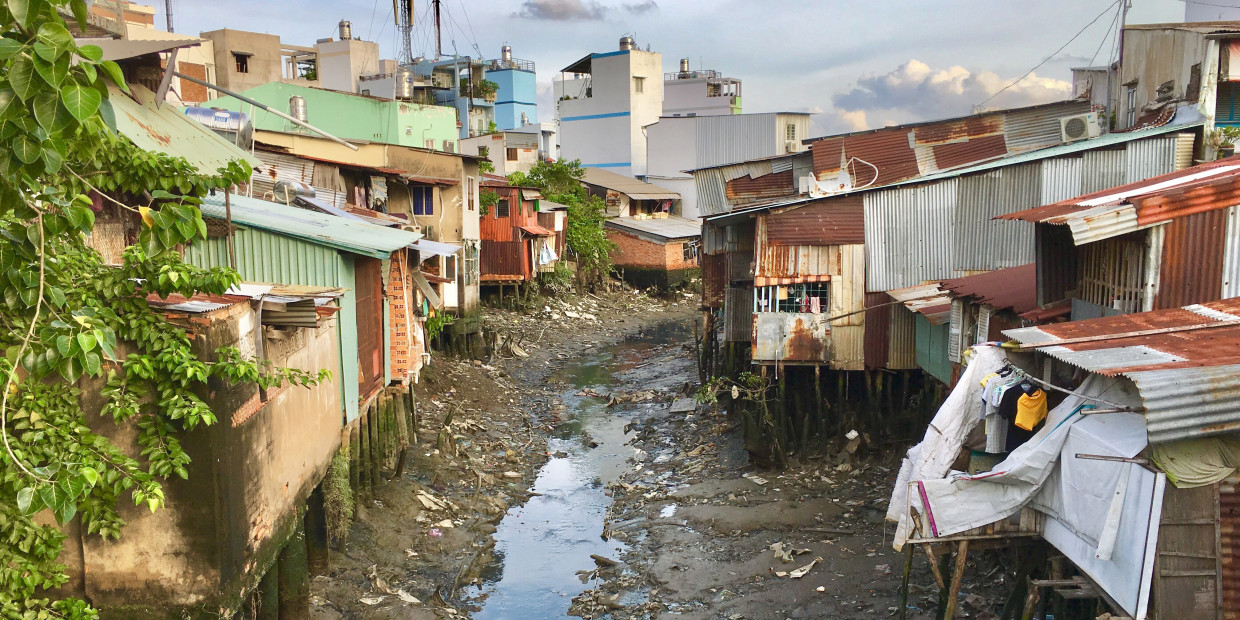 As the 2022 World Economic Forum Davos virtual forum kicks off, featuring heads of states and governments, CEOs and other leaders discussing global challenges. Oxfam the global charity organisation released a report Monday titled. “Inequality Kills” which said that the wealth of the 10 most richest men had doubled during the ongoing global pandemic and more poor people are dying due to lack of vaccines and treatment.

To solve the problem the charity suggested that a 99% windfall tax on the world’s richest men would pay for more vaccine doses. “A 99% one-off windfall tax on the Covid-19 wealth gains of the 10 richest men alone would generate $812bn. Millions of people would still be alive today if they had had a vaccine – but they are dead, denied a chance while big pharmaceutical corporations continue to hold monopoly control of these technologies.”

The tax was necessary as the pandemic endures, government fiscal and monetary stimulus has boosted the stock market and made the 10 richest men richer than 3.1 billion poor people. Oxfam International Executive Director Gabriela Bucher said. “Vaccines were meant to end this pandemic, yet rich governments allowed pharma billionaires and monopolies to cut off the supply to billions of people. The result is that every kind of inequality imaginable risks rising. The predictability of it is sickening. The consequences of it kill.”