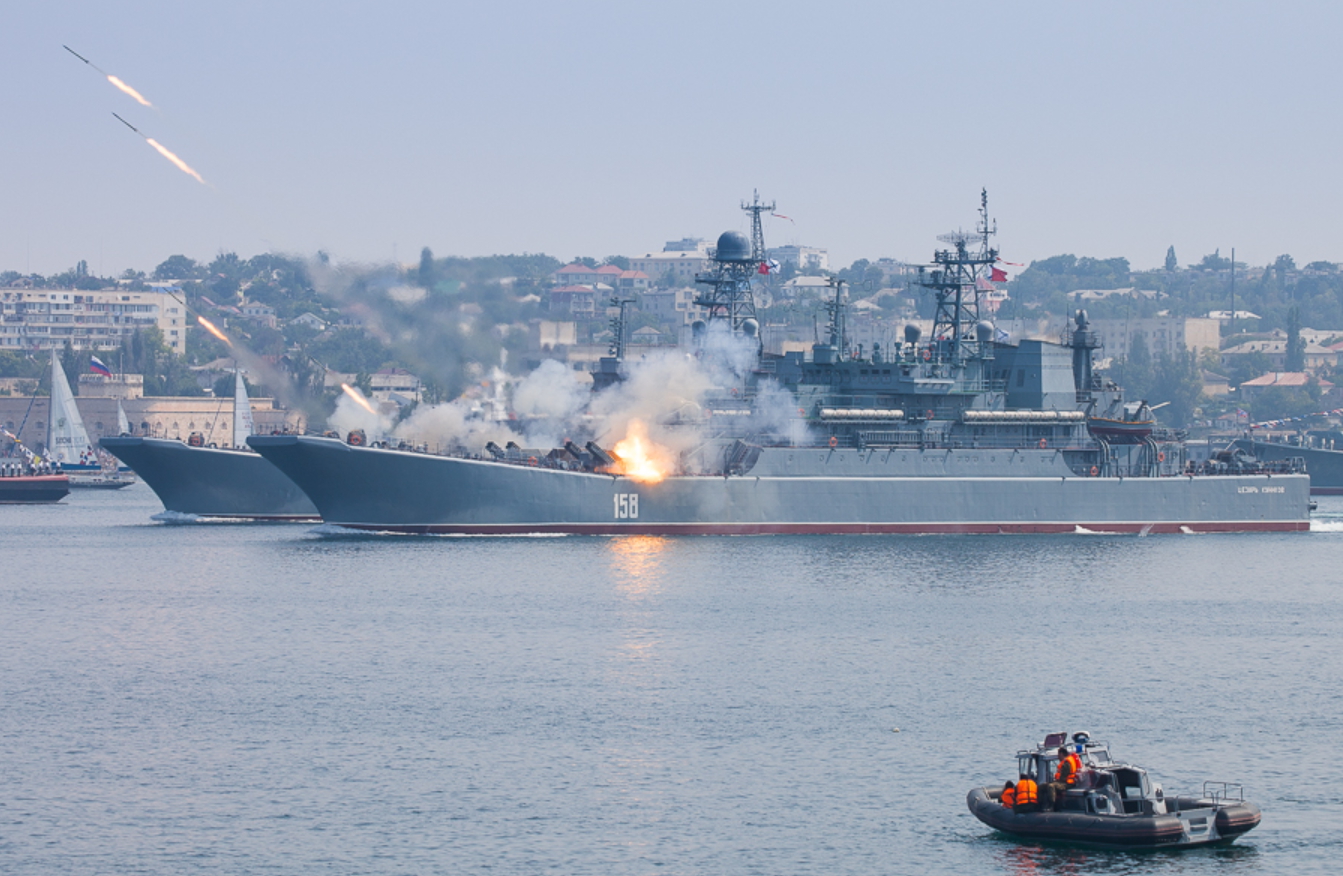 A Ukrainian cargo ship MV Apache flying the Maltese flag was seized in the Black Sea by Russian Navy vessels as it attempted to evacuate the neo Nazi Azov battalion leadership from Mariupol late Friday.

“The Kiev regime has not abandoned its attempts to evacuate the leaders of Azov nationalist regiment and foreign mercenaries from Mariupol. Previous actions to evacuate them by helicopter have failed,” he said.

“On the evening of April 8, the Kiev regime made another unsuccessful attempt to evacuate the Ukrainian Nazi leaders by sea.” The Russian military spokesman added.

He then said the MV Apache sailing in a convoy of ships to the Kerch straits suddenly changed course for Mariupol port blocked by the Russian Navy Black Sea Fleet at 22.38 Moscow time.

The ship refused to respond to Russian requests on the international radio channel. Russian ships fired artillery rounds but the MV Apache did not change course or slow down. Finally when it communicated on the international radio channel it responded. “I am ‘Maniac’, coming for you.” Sighting signal flares on shore the Russians opened fire on the Apache hitting the stern.

“The Ukrainian dry cargo ship then went adrift, the crew got in touch with the border ships with a request to cease fire and confirmed their readiness to comply with all the demands of the Russian sailors. No crew members on the ship were injured as a result of the firing. The fire was extinguished by the ship’s crew themselves.” Konashenkov said regarding the aftermath of the Russian salvo.

After the MV Apache was inspected by Russian marines the Ukrainian Apache and its crew were escorted to the Yeysk port in Krasnodar Krai, Russia.