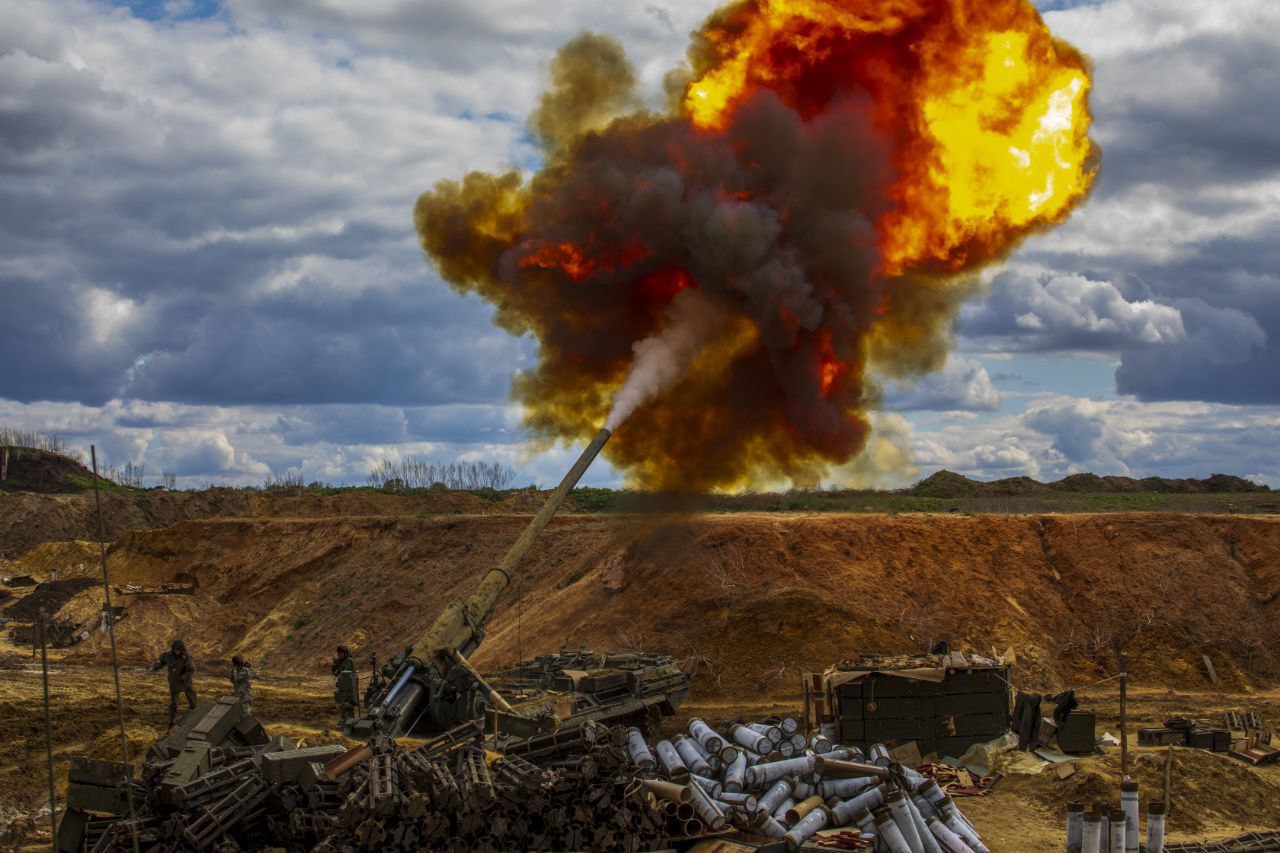 Fears of a Russian retaliation against the New York Times report which said Washington provided Kiev with information on Russia’s mobile field headquarters, which Kiev then used in targeting and killing “scores of Russian generals” has been denied by the Pentagon in a press briefing Thursday.

Praising the ability of the Ukrainians to target and kill Russian general officers he added. “We do not provide intelligence on the location of senior military leaders on the battlefield or participate in targeting decisions of the Ukrainian military.”

Kirby repeated the same statements from the National Security Council spokeswoman Adrienne Watson, who also insisted that US intelligence wasn’t provided to the Ukrainian forces “with the intent to kill Russian generals.”

The Kremlin responded to the New York Times report and the Pentagon denial on Thursday. “Our military is well aware that the US, the UK, and NATO as a whole are continuously transmitting intelligence and other parameters to the Ukrainian armed forces. Combined with the flow of weapons that these countries and the alliance are sending to Ukraine, these actions do not contribute to a quick resolution of the operation,” Dmitry Peskov the Kremlin spokesman told journalists. The US and NATO’s military assistance will make no difference on the battlefield.

Meanwhile, the Ukraine said it will be able to mount a counter offensive by the end of June subject to receiving large amounts of western military aid. “A counteroffensive is possible with the accumulation of a large number of Western weapons, which will be sufficient for several brigades, completely rearmed, trained and coordinated, after which we can attack,” Alexey Arestovich, adviser to Ukrainian President Volodymyr Zelensky told  Ukraine 24 TV channel.

In a briefing Friday at the Russian MoD, Russian defence spokesman Major General Igor Konashenkov said as of May 6 the Ukrainian military had lost “in total, 151 aircraft and 112 helicopters, 742 unmanned aerial vehicles, 290 anti-aircraft missile systems, 2,854 tanks and other armored combat vehicles, 329 multiple launch rocket systems, 1,338 field artillery and mortars, as well as 2,683 units of special military vehicles of the Armed Forces of Ukraine were destroyed during the operation.”