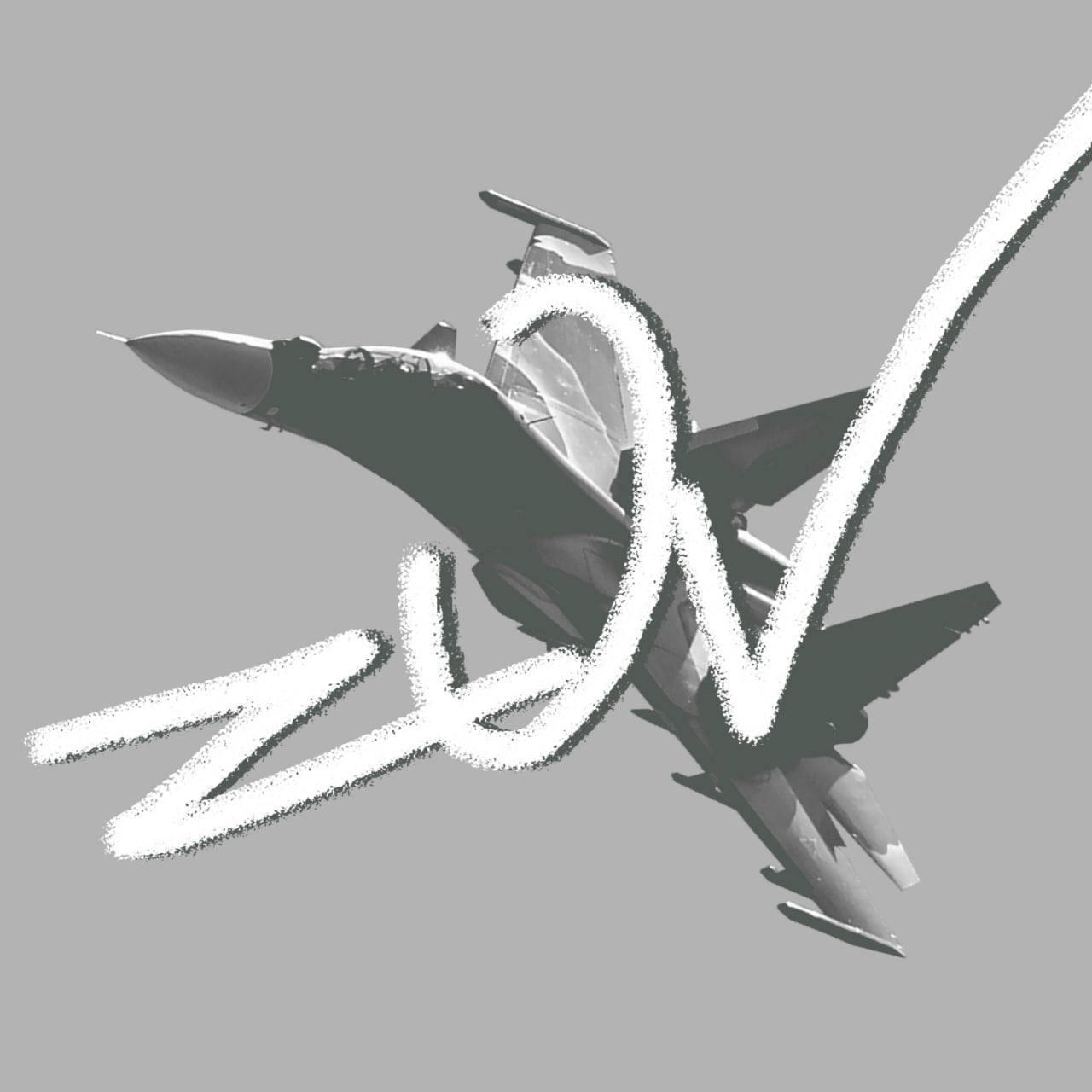 The Russian Minister of Defence General of the Army Sergei Shiogu reported to President Vladimir Putin on Sunday at the Kremlin, that the liberation of the Lugansk People’s Republic (LPR) is complete. This was announced in a press briefing by the Russian Ministry of Defence on Telegram.

“On July 3, 2022, the Russian Minister of Defense, General of the Army Sergey Shoigu reported to the Supreme Commander-in-Chief of the Russian Armed Forces Vladimir Putin on the liberation of the Lugansk People’s Republic,” the ministry said.

For the first time in its press briefings, Russian generals in charge of offensive operations in the Donbas were mentioned.

“Successful offensive of Central group of troops commanded by Colonel General Aleksandr Lapin have resulted in establishing contol in Verkhnekamenka, Zolotaryovka, Belogorovka, reaching Seversky Donets river and having cordoned Lisichansk in coordination with Southern group of troops commanded by General of the Army Sergey Surovikin.” The RuMOD said.  “Russian Armed Forces and the People’s Militia of the LPR have established full control over Lisichansk and a number of nearby settlements, the largest of which are Belogorovka, Novodruzhesk, Maloryazantsevo, and Belaya Gora. The total area of the territories liberated over the past 24 hours reached 182 square km,” the ministry added.

On Sunday it was also disclosed that the Russian Chief of General Staff General Valery Gerasimov visited allied forward operating bases in the Donbas region where he was briefed on the progress of the operation to liberate the Donbas.

Kiev regime military said its forces had been forced to retreat from the city. “The continuation of the defence of the city would lead to fatal consequences. In order to preserve the lives of Ukrainian defenders, a decision was made to withdraw,” it said in a statement on social media.

In a related development, the RuMod said “Up to 120 ‘soldiers of fortune’ have been eliminated by an attack launched by Russian Aerospace Forces at a base of foreign mercenaries.A unit of 5th Separate Assault Regiment from 1st Separate Brigade of the President of Ukraine has been eliminated near Spornoye (Donetsk People’s Republic). 18 Ukrainian militants have been eliminated, 2 of them have surrendered, and the rest have escaped.”

With its recent victories, the Kremlin has achieved one of its aims of its special military operation, that is securing the two republics. Spokesman for the Kremlin, Dmitri Peskov told Rossiya 1 TV, Sunday, that the solution for peace was. “Ukraine will have to “once again understand Moscow’s conditions”. “Agree to them. Sit down at the table. And just formalize the document that has already been agreed in many respects,” Peskov concluded.