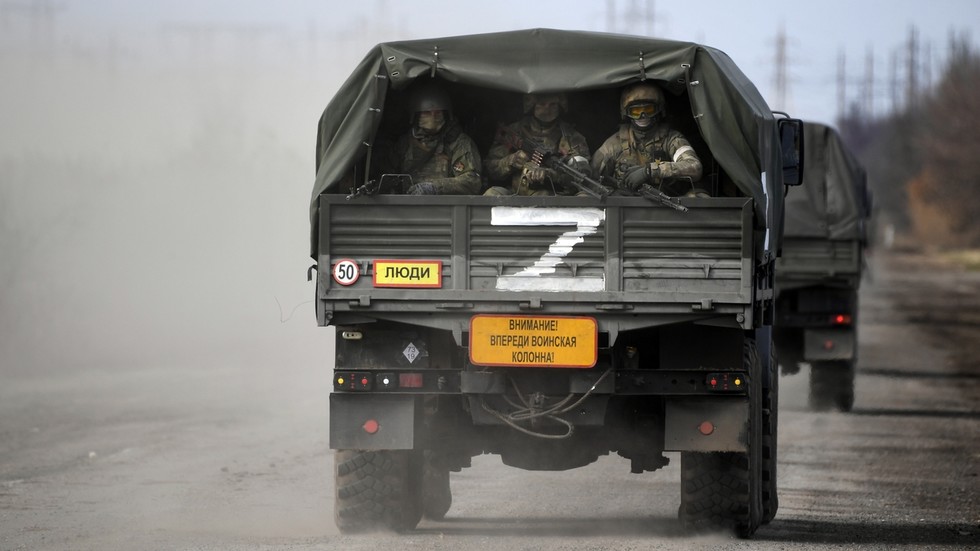 Moscow had incorporated several formerly Ukrainian provinces “within the framework of protecting people” living there, the official said. He was responding to a question about remarks made by Russian President Vladimir Putin on Wednesday.

The Russian leader said that the inclusion of new territories was “a meaningful result” of military action against Ukraine, adding that making the Azov Sea an internal Russian body of water was “a serious thing.” Putin stressed that the people living in the new territories were the most important aspect of the transitions.

Peskov noted that Moscow has made “no statements” about the possible absorption of additional territories into Russia, but that it had every intention to fully “liberate” the lands it claims under its sovereignty.

“There are occupied territories that are yet to be freed,” he stated, adding that Russia’s goal of “demilitarizing” Ukraine remained unchanged.

In late February, Moscow recognized as independent states the Donetsk and Lugansk People’s Republics, which rebelled against Kiev after the 2014 armed coup in the Ukrainian capital. Days later it sent troops into Ukraine, after Kiev refused to pull back its troops from those lands.

In September, the two republics, as well as Zaporozhye and Kherson Regions, which Russian troops mostly took over during the special military operation, organized referendums on whether their residents wanted to join Russia. All four constituencies voted for such a move.

Kiev rejected the ballots as a “sham” and pledged to continue fighting against Russian forces. Moscow granted the requests by the four regions to be incorporated into Russia in early October.

Ukraine remained in control of the city of Zaporozhye, the provincial capital of Zaporozhye Region, throughout the ongoing hostilities. Kherson has been under Russian control between early March and November, when the Defense Ministry ordered a pullout of troops from the right bank of the River Dnieper, where the city is located.