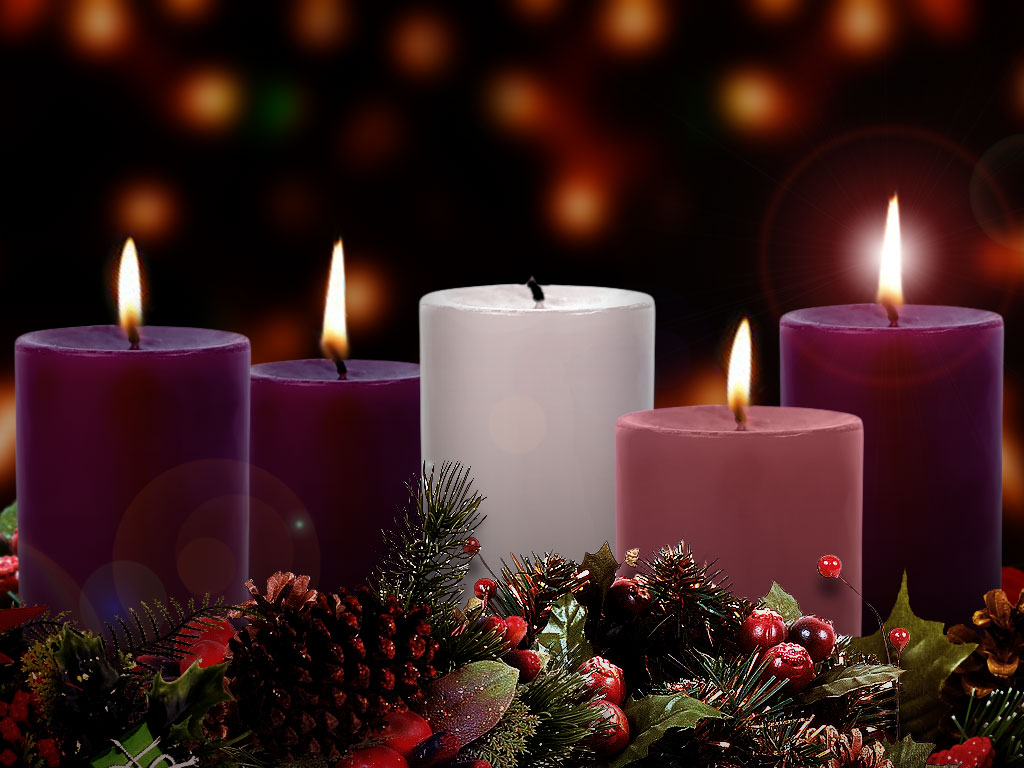 An estimated 2.2 billion Christians began the Advent season which the run up to Christmas in churches all over the world. Advent originated in the 5th century AD. The word “advent” is derived from the Latin word “adventus” which means “coming; arrival.”

In the Gospel reading for the first Sunday of Advent written by Saint Luke. Jesus said to His disciples that there will be signs and wonders, men dying of fear as they await what menaces the world and the world will be shaken and they will see Him return in glory. In a comfort to Christians celebrating Advent Christ advises them to hold their heads high because their liberation was at hand. The Saviour of the Christians advises his followers not to have their hearts hardened by debauchery, drunkenness and the material things of life because that day of judgement will come on every man on the face of the earth suddenly and the faithful should pray.

In a sermon by the Rev. Canon Matthew Habron Dean of St Annes Cathedral Leeds, echoing the Gospel, said that Advent was a time of hope filled expectant waiting characterised by prayer and acts of charity helping your fellow human being, loving one another as Christians hope for the coming of their Saviour Jesus Christ in glory at the end of Time with all his saints.

“Advent is also the preparation of for the celebration of his first coming at Christmas the Incarnation the Nativity.”

Pope Francis head of 1.1 billion Catholics after the Angelus Sunday told pilgrims in St Peter’s Square to pray about the migrant crisis which has resulted in many deaths from the Poland Belarus Border, to the English Channel to the Mediterranean Sea. The Pope said many were seeking a “land of wellbeing and found instead a “grave” and urged everybody in the Advent season to think of the migrants and their suffering.