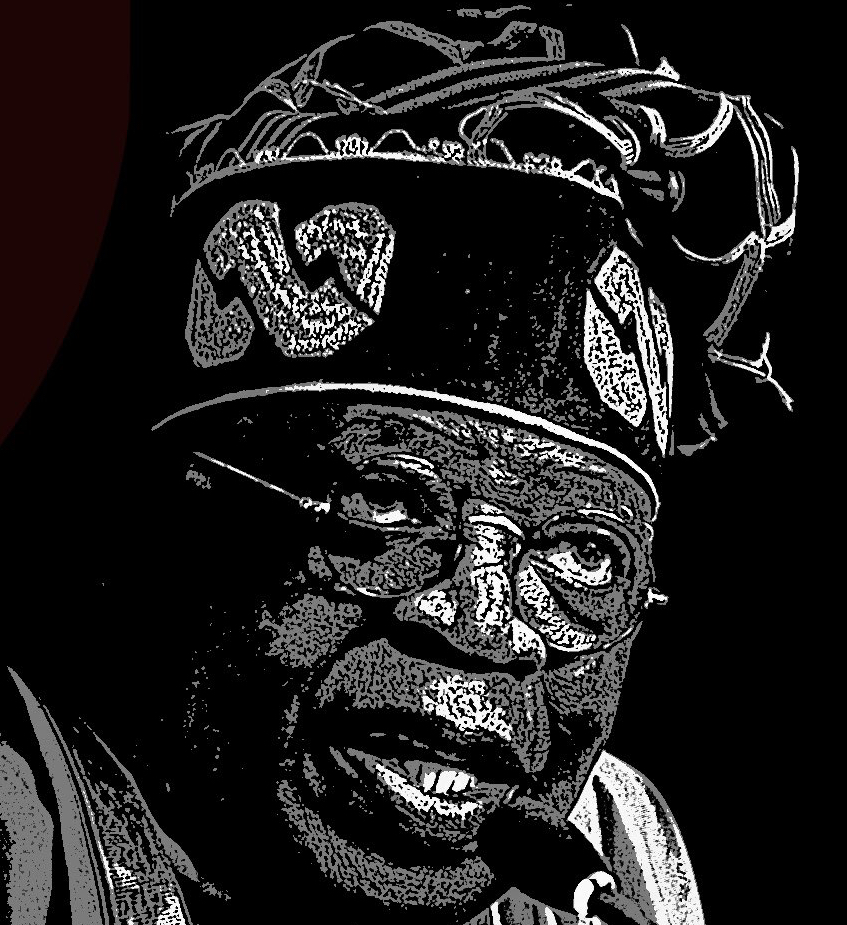 A former All Progressive Congress (APC) youth leader in Lagos, Lukmon Owolabi Shoyebo has been granted refugee status in Canada by Justice Henry Brown of the Federal Court of Canada according to a report in the Nigerian publication Peoples Gazette. Shoyebo claims that the ruling APC presidential flag bearer Bola Tinubu tried to kill him in Lagos for defecting to the Peoples Democratic Party (PDP) in 2015.

The former youth leader said he incurred the wrath of Mr Tinubu and Bolaji Ayinla, the then House of Representatives member for Mushin II constituency, for decamping to PDP at a time when the party was desperately counting on his support to overthrow the party.

Shoyebo also claimed that an assassination attempt on him on November 18, 2015, resulted in the death of two people at his workplace. The Nigerian asylum seeker also told the Canadian authorities that his relatives were targets of vicious attacks. He is currently in Canada with his wife and two daughters.

“The family claims refugee protection because they fear persecution from a powerful political figure in the All Progressive Congress (APC) and a chief in the Ogboni cult, due to the PA’s (principal applicant) political opinion,” according to the application for asylum document.

“They also allegedly fear an elected APC member of the Federal House of Representatives for the Mushin II constituency who has in the past joined forces with the Ogboni chief in attempting to harm the PA,” the document added.

The redacted document did not mentioned the name of Alhaji Bola Ahmed Tinubu per se but reliable sources in the Mushin axis of Lagos told The Gazette that the APC presidential candidate is the “powerful political figure” and “a chief in the Ogboni cult” Mr Shoyebo accused of the assassination attempt.

According to Mr Shoyebo’s account, his defection cost the APC a chunk of the youths who joined him in pitching tents with the PDP, stressing the defection marked the beginning of harassment and death threats against him and members of his family.

Mr Shoyebo’s initial request appealing the rejection of his asylum application was dismissed because the police did not ascertain or deny the attack on his life as claimed. Also, a Canadian doctor could not link the injuries the applicant sustained to “political activism.”

However, Mr Brown, in a September 7 ruling, asserted that the inability of the police to issue confirmation or denial of the attack on Mr Shoyebo did not in any way invalidate his claims, especially since he mentioned he filed a police report, alerting the authorities.

He further asserted that the doctor could not have established if the patient’s injuries were caused by an “improperly motivated attack” or not since the doctor was not there. He stated that the medical reports need not establish the reason for the attack.

Upon revisiting the reasons his initial request was denied, Mr Brown concluded the earlier decision was “procedurally unfair” and therefore granted the application for judicial review.