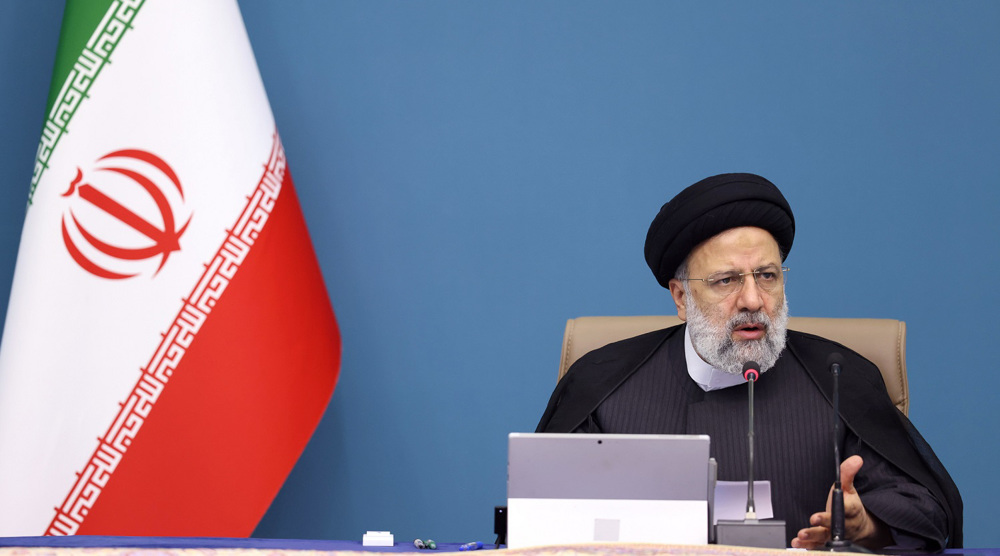 The Iranian daily the Tehran Times has revealed that the German Embassy in Tehran instigated the violent riots currently rocking the Islamic state over the suspicious death of Mahsa Amini, who collapsed as a result of a stroke suffered in the custody of the”Gasht-e-Ershad,” which translates as “guidance patrols” according to footage released by police authorities.

The Tehran Times learnt that four European countries and an Asian one have been involved in inciting riots and protests. German embassy officials contacted the Amini family and encouraged them to speak out against the police and reach out to foreign media outlets to keep the death of Mahsa Amini in the news.

Berlin promised members of the Amini family that Germany will protect them, including giving them German citizenship, in case they spoke up and were prosecuted by the Iranian authorities.  Also, a number of Dutch nationals have been involved in Iran’s unrest and some of them have even been arrested.

Iranian President Ayatollah Seyed Ebrahim has ordered an investigation into the tragic death of Amini. He also spoke to the family of Amini to offer condolences and assured them that their late daughter will get justice.

“I learned about this incident during my trip to Uzbekistan, and I immediately ordered my colleagues to investigate the matter especially. I assure you that I will demand this issue from the responsible institutions so that its dimensions are clarified and no rights are violated,” President Raisi told the family, adding, “Your daughter is like my own daughter, and I feel that this incident happened to one of my loved ones. Please accept my condolences.”

His soothing words were not enough to calm the protesters who have been instigated by western media outlets, staged protests in the wake of the incident and as authorities sought to address their concerns the peaceful protests turned violent and led to the killing of many police officers. According to the unofficial toll, more than 40 people were killed in riots over the last two weeks, with dozens of public and private properties burned.

In a televised address to the Iranian people Wednesday, the Raisi called for national unity and vowed “Those who caused violence through instigating riots and those who provoked them must be brought to justice.”