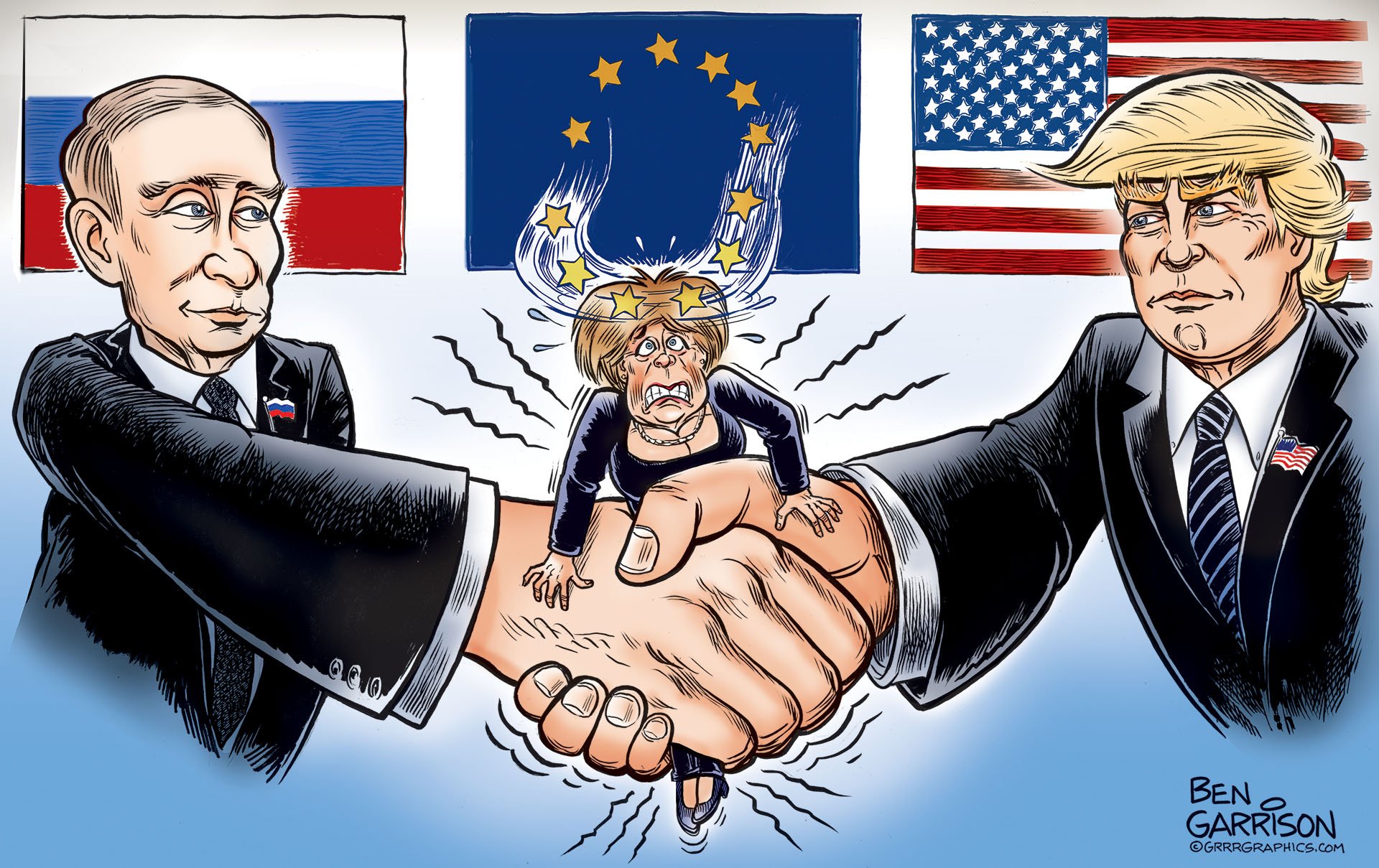 Former US President Trump calls for peace negotiations with Russia

Former United States President Donald Trump in a series of tweets on his social media platform Truth Social, Wednesday called for a tripartite peace deal between the United States, Ukraine and Russia.

He made the call due to growing concerns in the Kremlin that the United States was responsible for the explosions that damaged the two Nord Stream pipelines. Russian Foreign Ministry Spokeswoman Maria Zakharova said on Wednesday the United States needs to come clean on the matter.

“US President Joe Biden must answer the question of whether the United States carried out its threat on September 25 and 26 when an emergency was reported at three lines of Nord Stream 1 and Nord Stream 2, which has been preliminarily recognized as ruptures, whereas he suggested those were blown up,” the Russian diplomat said on her Telegram channel.

“His statement of intent was backed up with a promise. One must be responsible for one’s words. Failure to understand what one says does not absolve anyone of responsibility. Europe must know the truth!” Zakharova emphasized.

She posted a video in which the US leader delivers the speech in question. Former President Trump advised that the “U.S. “Leadership” should remain “cool, calm, and dry”.

“On the SABOTAGE of the Nord Stream Pipelines. This is a big event that should not entail a big solution, at least not yet. The Russia/Ukraine catastrophe should NEVER have happened, and would definitely not have happened if I were President. Do not make matters worse with the pipeline blowup. Be strategic, be smart (brilliant!), get a negotiated deal done NOW. Both sides need and want it. The entire World is at stake. I will head up group???” He wrote on Truth Social.

He further claimed that if investigations reveal that the US was responsible for the sabotage it could “lead to major escalation, or War!” He emphasised brushing aside concern for Mar-a-Lago his summer residence which is in the path of Hurricane Ian.

As gas spewed out under the Baltic Sea for a third day, aircraft and vessels were advised to stay at least five miles away from the site of the incident. The European Union on Wednesday promised a “robust” response to any intentional disruption of its energy infrastructure. President of the European Commission Ursula von der Leyen slammed the incidents as sabotage and warned that “any deliberate disruption is unacceptable [and] will lead to the strongest possible response.”