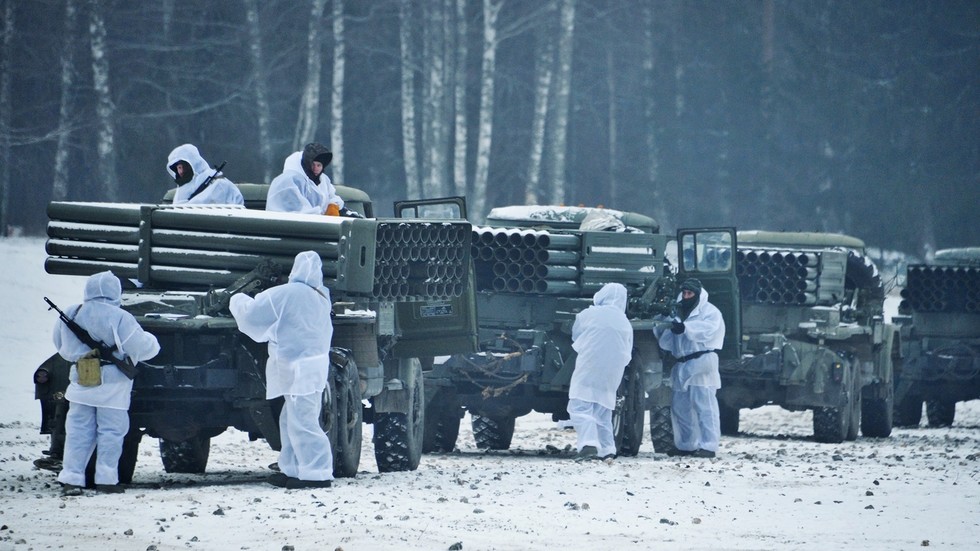 Russian leader says the special military operation in Ukraine may go on for some time.

The military operation in Ukraine may go on for a while, Russian President Vladimir Putin said on Wednesday, in a meeting with the Council for Civil Society and Human Rights. Addressing a question about the duration of hostilities that escalated in February, Putin said that achieving all the objectives will take time, but pointed to several major gains already won.

“Of course, this might be a lengthy process,” Putin said, pointing out that the conflict really began in 2014, when the US backed a nationalist coup in Kiev. He explained that Moscow had little choice but to intervene in February, to defend the Donbass republics of Donetsk and Lugansk – which have since voted to join Russia, along with most of Kherson and Zaporozhye regions.

“These new territories are a major gain for Russia,” the president said. “Even Peter the Great sought access to the Azov Sea, and it is now an internal sea of the Russian Federation.”

“Most importantly, the people who live there showed in a referendum that they want to be in Russia and feel they are part of our world,” Putin said. “They are now with us, millions of them, and that is the greatest outcome.”

Putin also said there was “no point” in discussing additional mobilization measures, as the more than 300,000 reservists called up to fill the ranks of the military were quite sufficient. In fact, some of the Donbass students who have been fighting for years are in the process of mustering out so they can finish their studies.

The Russian president also revealed that Western European leaders now objecting to the military operation “fall silent”when he reminds them their countries were supposed to guarantee the peace process in Ukraine since 2014.

France and Germany negotiated a peaceful end to the Maidan turmoil just before the US-backed nationalists violently seized power in February that year. Paris and Berlin later negotiated a ceasefire between Kiev and the Donbass republics in Minsk, but did nothing to uphold or promote it. Earlier this year, former Ukrainian president Pyotr Poroshenko openly admitted the ceasefire was a tactic to buy time so Kiev could build up an army for a military solution.